What you’ll learn in this course

The Implementing and Administering Cisco Solutions (CCNA) v1.0 course gives you a broad range of fundamental knowledge for all IT careers. Through a combination of lecture, hands-on labs, and self-study, you will learn how to install, operate, configure, and verify basic IPv4 and IPv6 networks. The course covers configuring network components such as switches, routers, and wireless LAN controllers; managing network devices; and identifying basic security threats. The course also gives you a foundation in network programmability, automation, and software-defined networking.

This course helps you prepare to take the 200-301 Cisco® Certified Network Associate (CCNA®) exam. By passing this one exam, you earn CCNA certification. This course also earns you 30 Continuing Education (CE) credits towards recertification.

This course will help you:
● Learn the knowledge and skills to install, configure, and operate a small- to medium-sized network
● Gain a foundation in the essentials of networking, security, and automation
● Earn 30 CE credits toward recertification


What to expect in the exam

This course is designed for anyone seeking CCNA certification. The course also provides foundational knowledge for all support technicians involved in the basic installation, operation, and verification of Cisco networks. The job roles best suited to the material in this course are: 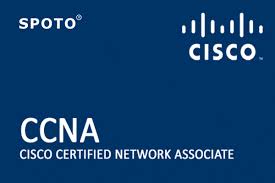 
There are no formal prerequisites for CCNA certification, but you should make sure to have a good understanding of the exam topics. 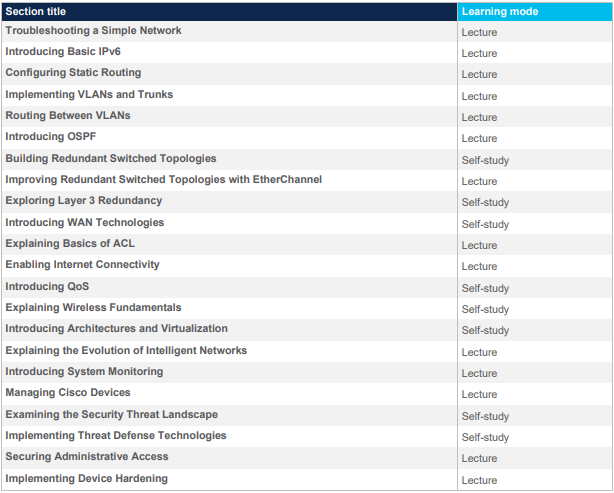